The camp is really about the people who visit there. It is where the majority of time is spent when on the property. Without it, it is a piece of land. Together with family and friends, the "Camp" becomes a destination.

Nestled on the east side of the property, centrally located along the north edge of the oldest red pine plantation lays the camp. The primary structure is a steel pole building 48' x 30'. This was constructed the spring of 2013 to keep the equipment out of the elements.  With no electricity in the vicinity, a generator was used for any electrical needs that arose.

In August 2013, construction was started on the bunk room / kitchen that would consume a 16' x 30' area inside of the structure. By the end of October, it was completed. With a modern kitchen, sleeping and eating facilities for 8 comfortably, max 12, it was ready for use for the 2013 deer season.

Starting in late spring of 2014, Phase II of the camp began. A deck was built off the back that would connect a new maple syrup boiling house to the bunkhouse. By July, that matching structure or "sugar shack" as we call it was completed. It provided a dedicated area for cooking maple syrup, more needed storage space a shower stall and heated toilet. Even though we don't have running water, it is certainly comfortable. We also decided against running water as that is one less thing to maintain and winterize. It also keeps the taxes lower.

The camp was being utilized so much more than we ever anticipated we decided to bring in underground electricity. Although very expensive, that was a huge improvement that was completed in the spring of 2016. Today running the camp is as easy as flipping a light switch.

The camp's greatest use is during maple syrup and the hunting seasons. During those periods it is used almost constantly. However, with that said, from about April 1st through November 1st, people are there running the trails on atv's, using the gun range, cutting firewood, working the many food plots, tending the orchard, and maintaining the trails almost daily.  The camp itself makes all these other activities possible by having a place to warm up, sit down, cook, eat or just hang out and take a nap.

Being together with family and friends is what makes this place so very special. I can't count the number of pancake breakfasts or cribbage games that have taken place there. It is where fond memories are made for many. 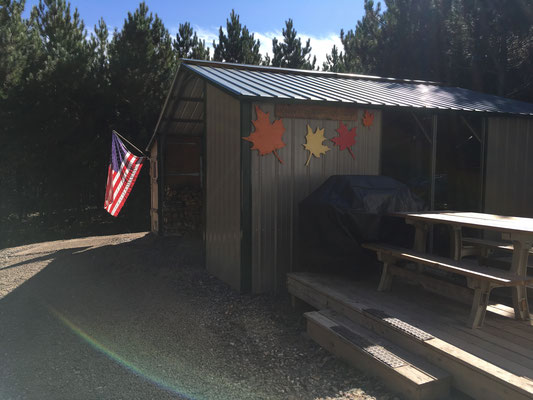 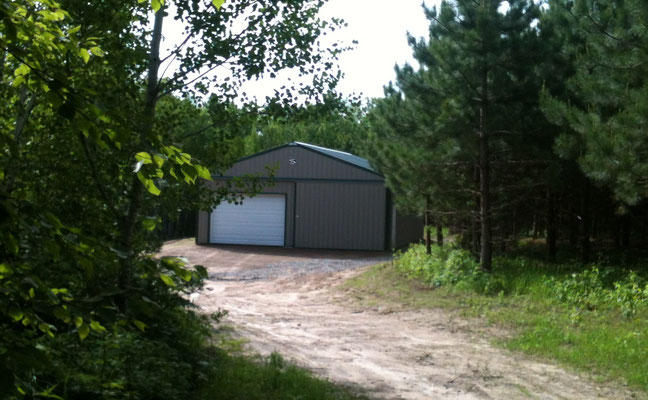 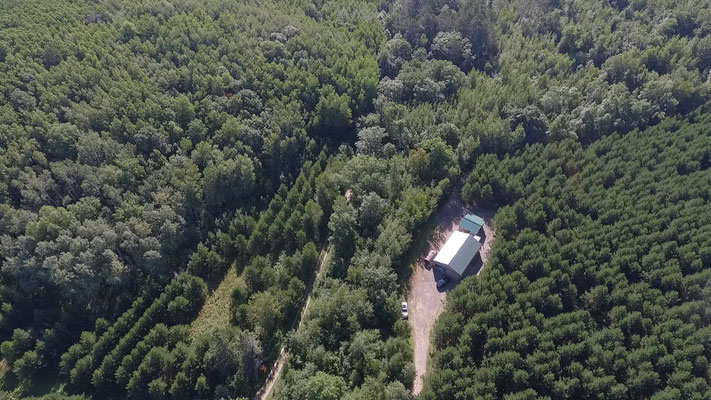 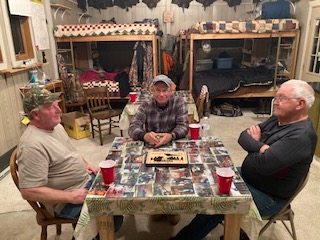 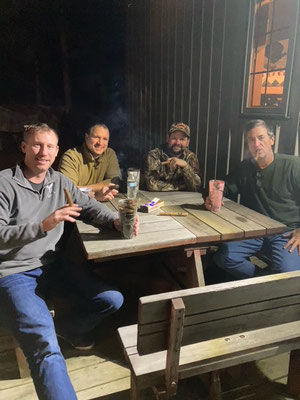 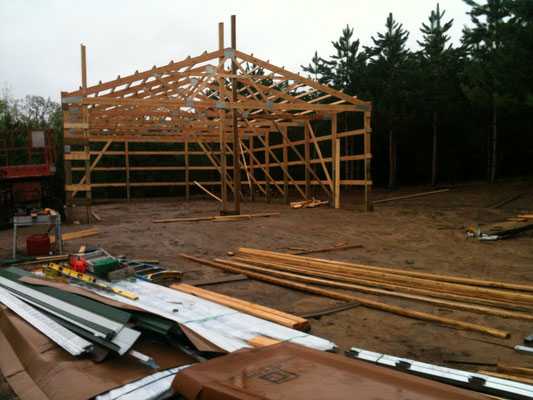 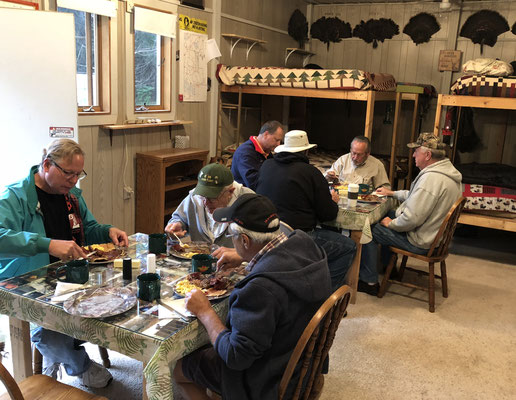 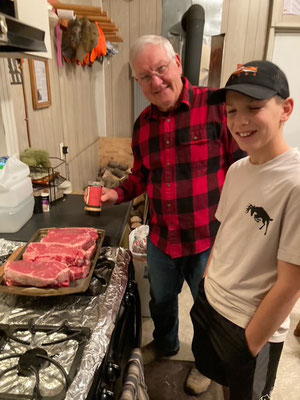 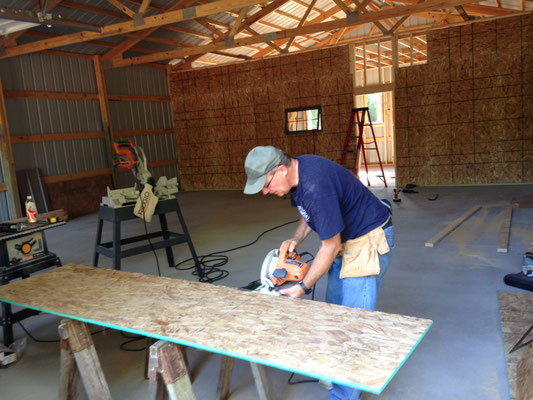 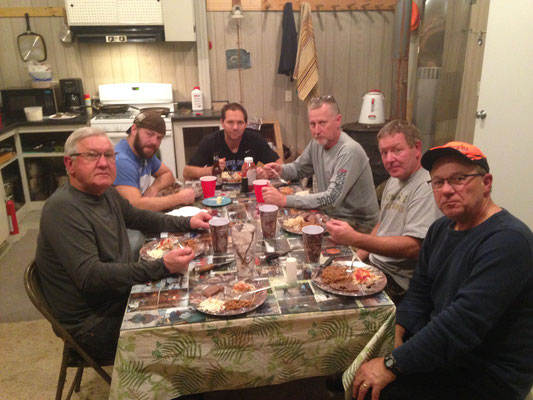 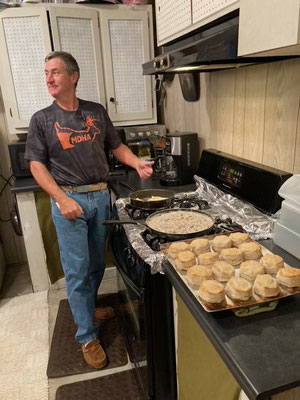 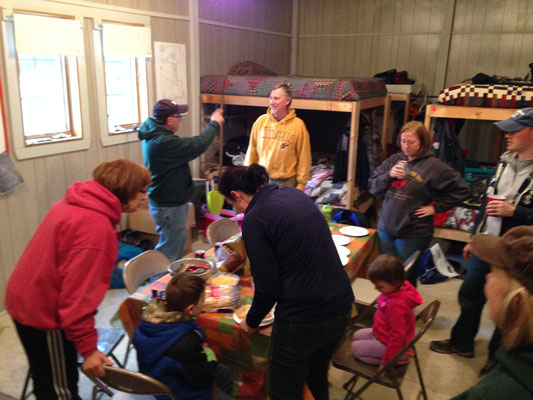 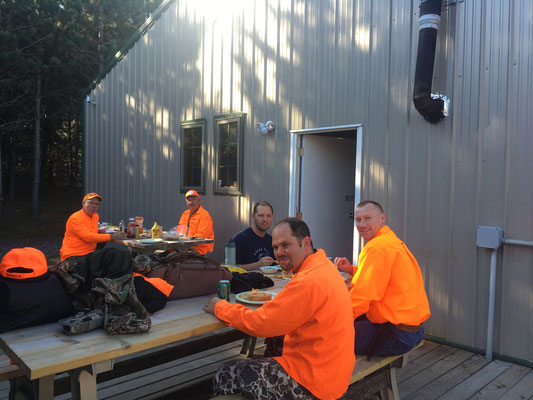 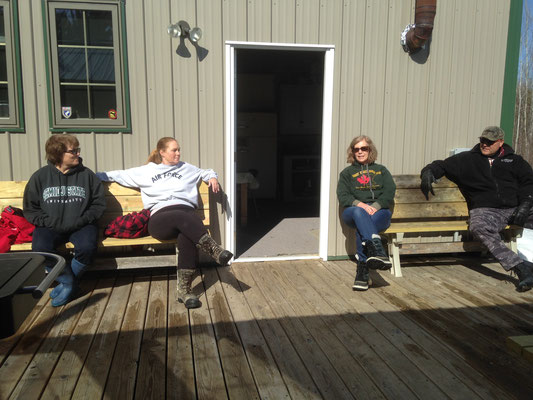 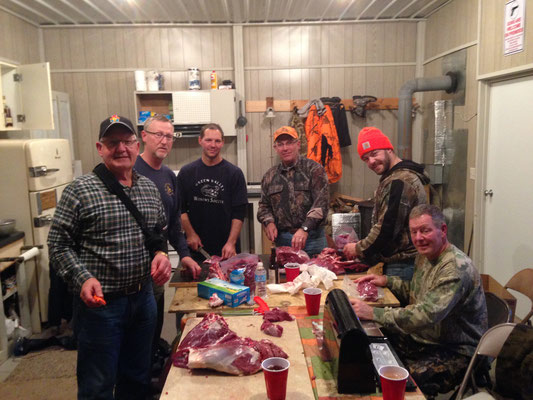 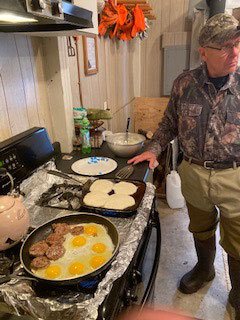 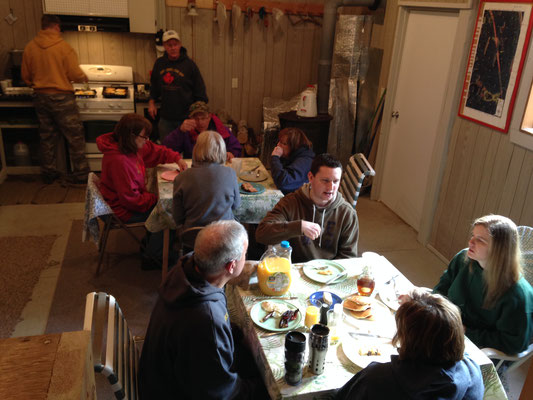 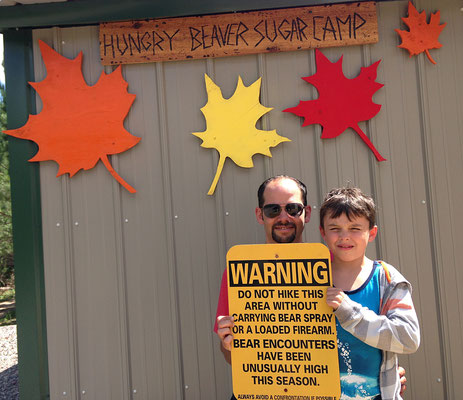 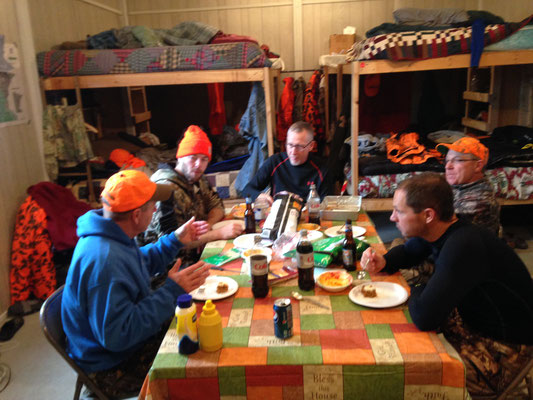 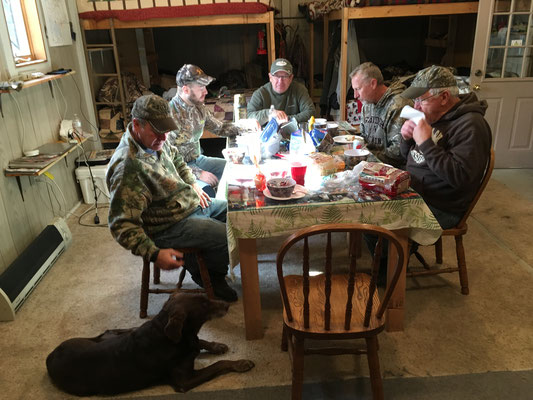